Cruel and Unusual. Exploring the Role of Context in County-level Disparities in Death Penalty Usage 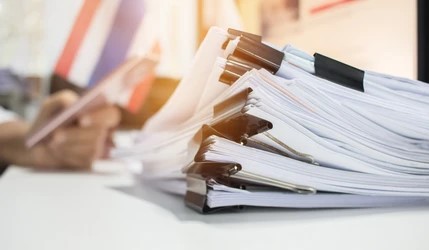 An increasing number of scholars have noted that a minority of counties in the U.S. are responsible for the majority of death penalty usage since 1976. This highly concentrated application of capital punishment raises concerns about the unequal and arbitrary application of the law. The existing literature does little to systematically explore the potential influence of context on death penalty usage. Hence, this study aims to fill in gaps in the research by investigating the potential impact of contextual factors on death penalty usage from 2012 to 2014 in counties across all death penalty states as well as within nine selected states. Bivariate correlation and two forms of multivariate regression analysis were used to examine the potential impact of factors such as a county’s racial composition, level of political conservatism, education, religiosity as well as economic disadvantage. The results of this study contribute to the growing knowledge as to what and how contextual factors drive the disparate application of the death penalty in a minority of counties. 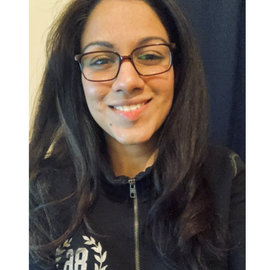